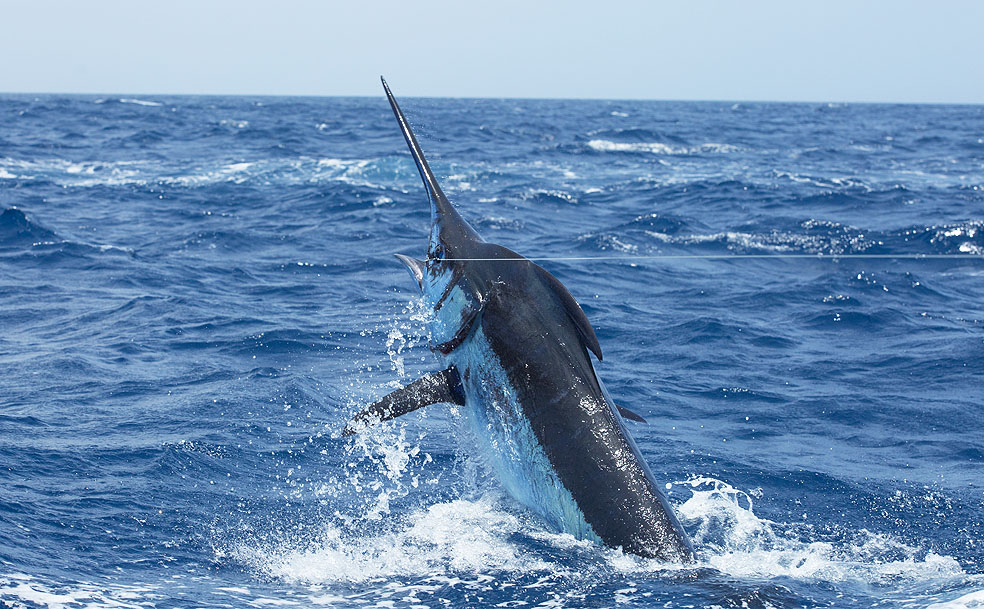 (Published in the January 2018 issue of Ski-Boat magazine)