METHOD
Kob
• Scale and fillet the kob as shown, then score deep lines into the skin.
• Season with sea salt, black pepper and 30ml olive oil.
• Dice some tomatoes into large chunks. Slice the red onion.
• Slice fennel into half and then into quarters. Proceed to do the same with the leeks.
• Place a piece of tinfoil on a roasting tray and cover with wax paper. Make a bed of your sliced red onion, tomato chunks, fennel and leeks.
• Place the kob on top of the vegetables and bake in the oven on grill for 12 minutes.
Tomato salad
• In a bowl use a fork to mix together 30ml sherry vinegar, 2 sprigs fresh thyme (picked leaves), 3g sea salt, black pepper, 100ml olive oil and honey. Mix until emulsified.
• Slice all the tomatoes into different sizes and shapes. Season with tomato dressing. Allow to sit for 15 minutes before serving.

Potato salad
• Cut baby potatoes in half and cook in salted boiling water for 15 minutes or until the potato falls off a fork when poked.
• Drain water off the potatoes and place in a colander and toss lightly in fennel dressing.

Lemon crème fraiche
Combine: 250g crème fraiche, zest and juice of one lemon, pinch white pepper, half teaspoon salt and 2 sprigs of parsley chopped. Serve in a bowl as a side.

For the spring onion
Wash and dress in canola oil and salt and char under the grill.
Serve all dishes together. Enjoy! 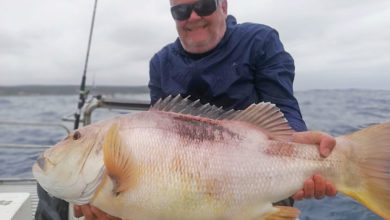 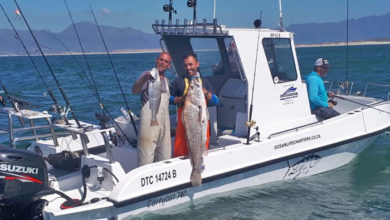 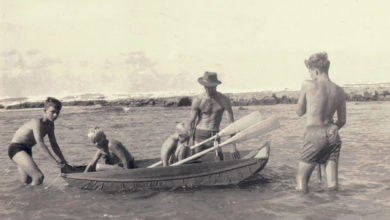 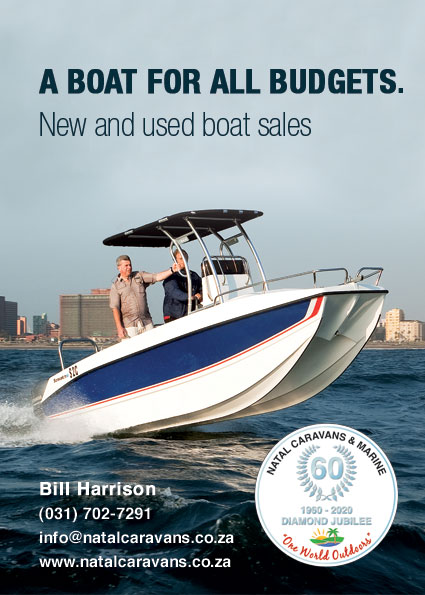 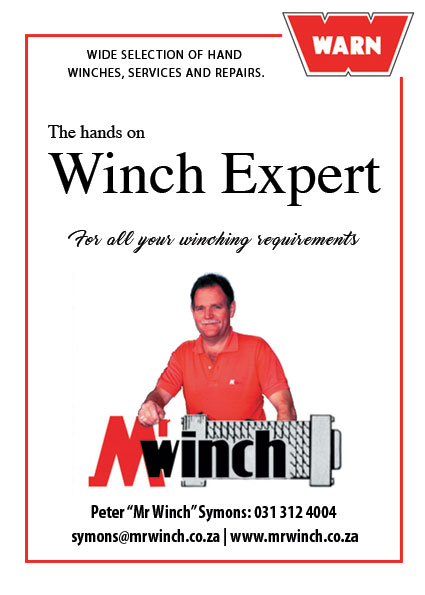